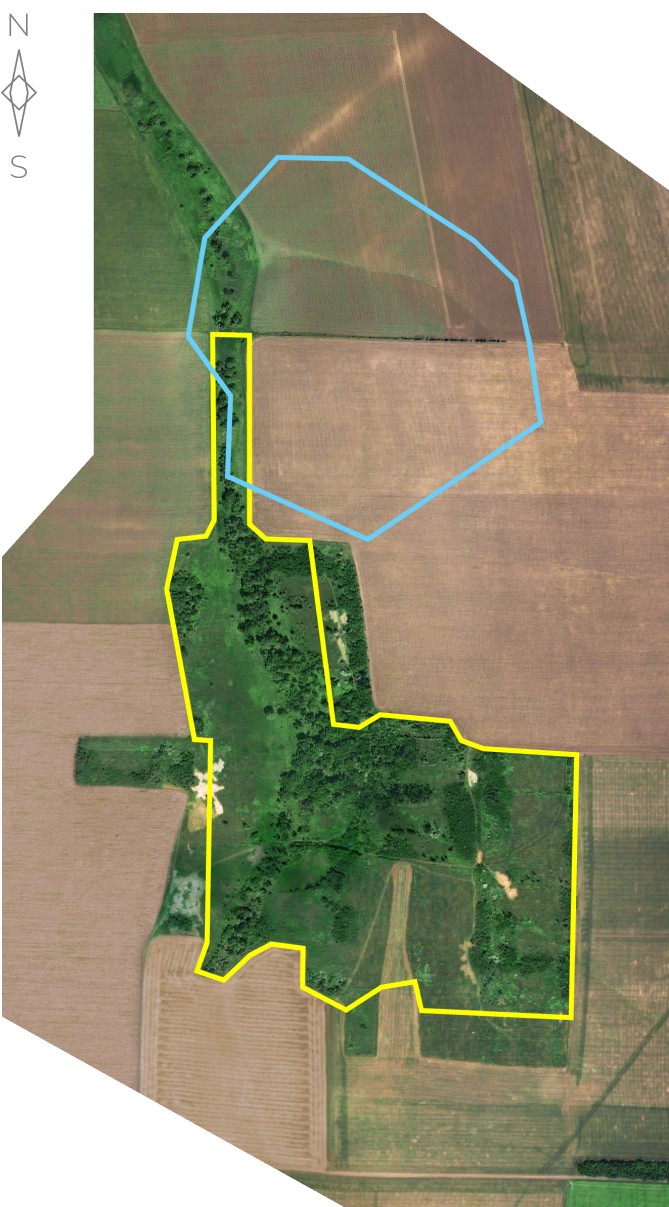 Contour of the special permit for subsoil use

Land plots boundaries with the target purpose 11.01, privately owned by the enterprise, which are associated with subsoil use 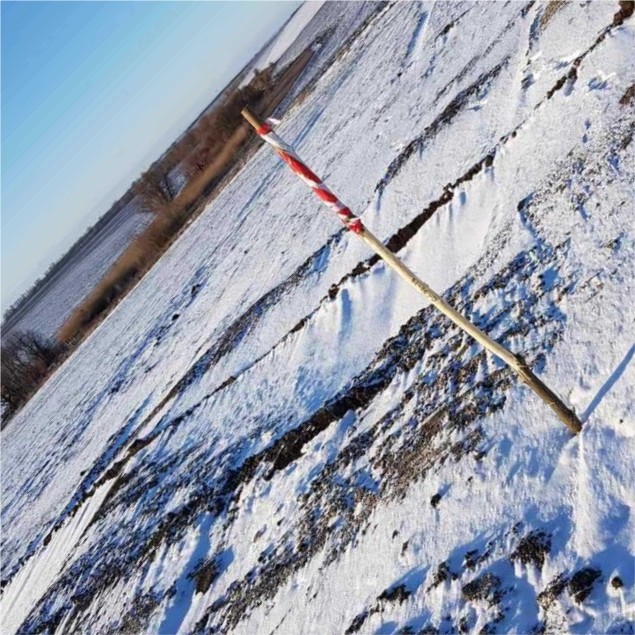 The Polokhivske lithium deposit is located in the central part of Ukraine, Malovyskivsky district of the Kirovograd region, approximately 350 km to the south-south-east of Kiev.

The primary lithium containing mineral  encountered on the deposit is petalite, with limited spodumene occurrences.

In 2019, Anlagenplanungsgesellschaft mbH (Anzaplan) successfully demonstrated, that battery grade lithium carbonate could be produced from the deposit. Additional testwork is currently (2021) being undertaken by Anzaplan to determine if recoveries of the lithium-bearing minerals present in the deposit can be increased. 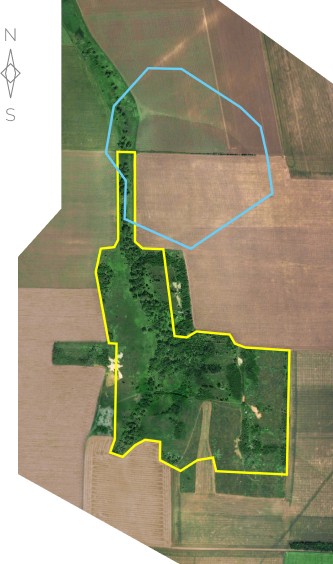 The acquisition by ULM followed historical geological investigations of the region that had resulted in the discovery of the deposit in 1990.

The Project area is typical Eurasian Steppe; characterized by relatively flat terrain, most of which is used for agricultural purposes.

Contour of the special permit for subsoil use

Land plots boundaries with the target purpose 11.01, privately owned by the enterprise, which are associated with subsoil use 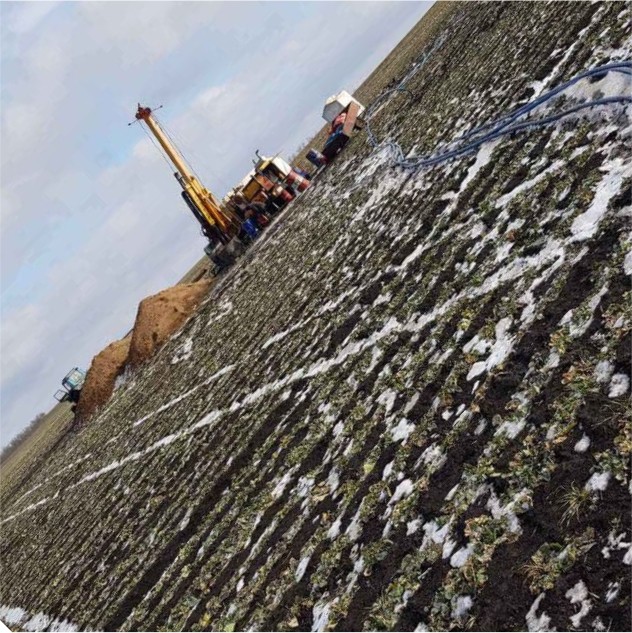 The economy of the area is dominated by diversified agriculture.

The power-supply of the area  comes from the networks and substations of the regional electricity distributor company.  The company has confirmed that they will have sufficient power capacity to supply the Polokhivske mine and plant operations.

Most of the industrial enterprises in the region are centred around the city of Kropyvnytskyi (Kirovograd). The closest industrial/mine site to the Project is located at the town Smolino. There are also several quarries close to the Polokhivske deposit area.

The area is characterized by a well-developed network of roads and railways.

An asphalt road connects the nearest villages with the district centre, the town of Mala Vyska, and runs 2.5 km to the south of the Project area, where the nearest railway station is located.

A second, privately owned railway station is located at Smolino, approximately 15 km from the Project area. Both facilities are suitable for the transhipping of concentrate or carbonate/hydroxide from the Project.